GALAXIES AT COSMIC NOON
After the Cosmic Dawn ended, galaxies continued to grow at faster and faster rates, until about three billion years after the Big Bang, a period known as the Cosmic Noon of galaxy formation. By that time, a “typical” galaxy was hundreds of times larger than its progenitors during the Cosmic Dawn. These galaxies also hosted supermassive black holes, which became extraordinarily luminous quasars during phases in which they gobbled up nearby gas. Over a period of a few billion years near Cosmic Noon, most of the Universe’s stars and black holes formed.
Andromeda galaxy, our closest neighbor.
Image Credit: NASA Goddard
Previous: The Later Universe Next: Our Galaxy: The Milky Way

How did galaxies grow after the Cosmic Dawn?

After reionization ended, galaxies continued to grow through gravity, which attracted more dark matter, gas, and even nearby smaller galaxies into them. The same cycle of gas accretion onto the galaxy, star formation, and feedback from starlight and supernovae continued to play out. But as the galaxies grew, their stronger gravitational fields made them more resistant to this feedback, so that stars could form more efficiently. The era from one billion years after the Big Bang to about four billion years after the Big Bang was the period during which most of the Universe’s stars formed, as most galaxies experienced intense episodes of star formation. Many of the fundamental properties of galaxies were established in this epoch, such as the presence of galaxy disks (though galaxies had not yet developed the beautiful spiral patterns they have today).

However, new physical effects also came into play during this era. In particular, for reasons that are not yet fully understood, massive galaxies appear to suffer quenching of their star formation, which shuts off relatively quickly for most galaxies once they grow larger than the Milky Way. This phenomenon is related to the formation of elliptical galaxies, which are common amongst massive galaxies in the nearby Universe: they are spherical or football-shaped collections of stars, but they lack any of the gas that can act as the fuel for future star formation. Many astronomers believe that quenching is caused by supermassive black hole that form inside galaxies (as described below), but direct evidence for this picture remains elusive. Astronomers are exploring the physics of galaxies during the “Cosmic Noon” with a wide variety of telescopes in order to understand the peak of cosmic star formation, the quenching process, the spread of heavy elements through the Universe, and many other astrophysical processes.

Image: An HST view of galaxies stretching back into time across billions of light-years of space.
Credit: NASA, ESA, J. Lotz and the HFF Team (STScI)

How did supermassive black holes grow in these galaxies?

In the last two decades, astronomers have discovered that nearly every massive galaxy has a supermassive black hole at its center. The mass of the black hole increases with the mass of the galaxy, which indicates that the evolution of the stars and supermassive black holes inside galaxies are somehow linked. Black holes grow by accreting nearby gas, but because they are so compact this gas must be channeled to the very center of the galaxy. When this gas accretion happens rapidly, the gas is heated and shines brightly. These active galaxies are extremely luminous and can be seen at enormous distances. (There are many flavors of active galaxies, but the most luminous are quasars, which can be billions of times brighter than our Sun.)


Astronomers do not yet understand the reason for the relationship between the mass of a supermassive black hole and its host galaxy – does the amount of star formation control the rate at which gas accumulates at the center of a galaxy, fueling the black hole? Or does the tremendous energy released by the growing black hole exert feedback on the rest of the galaxy, shutting off star formation? Whatever the source of the relationship, the link means that most of the black hole growth in the Universe’s history happens along with the peak in star formation during the Cosmic Noon. The interplay of supermassive black holes and their host galaxies is one of the key unsolved questions in astronomy.

How did reionization and other Cosmic Dawn processes affect later galaxies?

Although reionization appears to have completed by about a billion years after the Big Bang – before the intense star formation of the Cosmic Noon – it still had a role to play. The massive galaxies that grew so rapidly during this era began as much smaller systems during the Cosmic Dawn. Although they grew many times larger in the intervening period, their initial bursts of star formation during the Cosmic Dawn set the stage for their later evolution. This is particularly important in understanding the evolution of supermassive black holes: while we know such objects can grow rapidly by attracting the surrounding gas, the initial formation of black holes is a much harder problem. How black holes form during the Cosmic Dawn is of enormous interest to astronomers.

How does reionization affect intergalactic gas, and in turn, galaxies?

Reionization had a strong effect on the gas between the galaxies. Along with ionizing it, reionization heated the gas to very high temperatures – more than 10,000 degrees Celsius (or 20,000 degrees Fahrenheit). This is because the photons that knock the electrons off of the hydrogen atoms usually carry more energy than they require, and the extra energy ejects the electrons at high speeds, which causes these very high temperatures. This intergalactic gas doesn’t do much on its own, but this gas makes up the fuel supply for galaxies to grow later on! Such hot gas is more difficult for the weak gravity of small dark matter clumps to attract, so the smallest galaxies likely stop growing after reionization. Only when their dark matter clumps grow larger can they accumulate gas and start to form stars.

Image: This shows a computer simulation of the temperature of intergalactic gas shortly after the completion of reionization. All of it has been heated to many thousands of degrees (here shown in Kelvin); the hottest parts, shown in yellow, have been reionized most recently.
Credit: Davies et al. 2018

Which telescopes are trying to observe this? 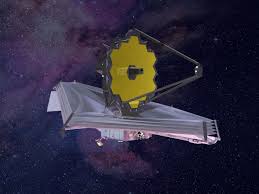 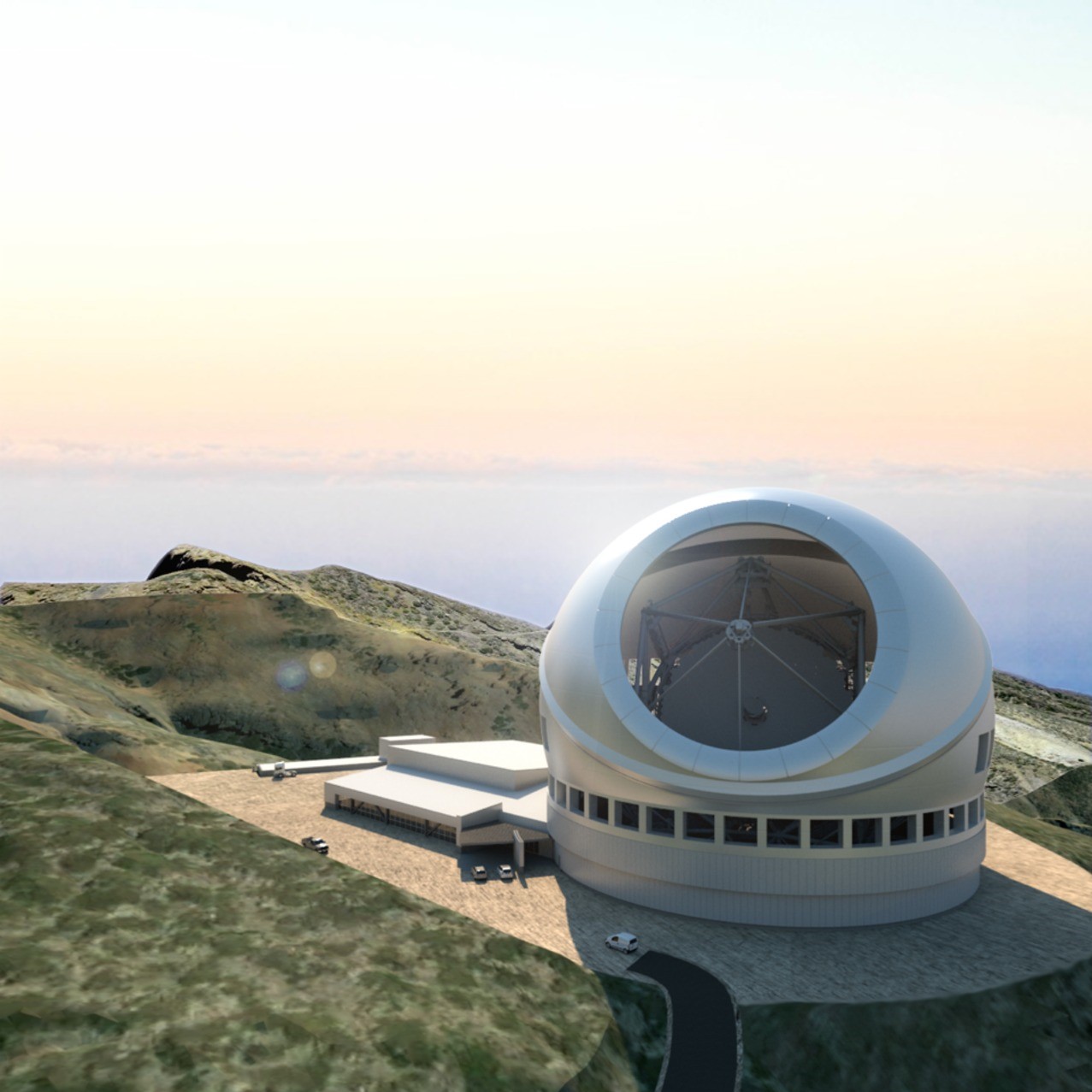 Galaxy formation during the Cosmic Noon has been (and will continue to be) a high priority for astronomers using all kinds of telescopes. But ground-based optical and near-infrared telescopes are particularly important to this effort.

Previous: The Later Universe Next: Our Galaxy: The Milky Way

Our Mission:
The site is intended as a free educational resource about the frontiers of galaxy formation.
Creation and Funding:
Content and supervision by Professor Steven Furlanetto, website design by Erika Hoffman, funding and support from NASA NESS, NSF, & UCLA Physics and Astronomy. 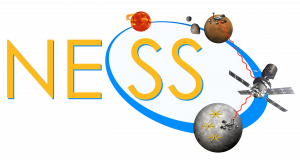